Our vision is a safe, free and equal world.

Our mission is to achieve a global system change in education introducing Social and Emotional Learning as a compulsory new subject on national curricula around the world. This must start from the earliest years.

Think Equal is a non-profit charity registered in the UK and USA. We aim to promote best practice quality education, inclusion and equality in early childhood development and to collaborate with governments and global actors to bring this early childhood development program successfully to scale. We believe that there is a “missing subject”, and that every child across the world has an inalienable right to be nurtured with values, life skills and competencies which enable healthy and positive life outcomes. We ask: “How can it be deemed compulsory for a child to learn mathematics, but it is optional for that child to learn how to value another human being or to lead healthy relationships?”

In the Early Years, when the child’s personality and moral framework are still developing, we must ensure that our children’s hearts are educated, and not just their heads. We must commit to a holistic approach to education which will result in a new generation of equal-thinkers and global citizens who can rise to the challenges of the 21st century.

“Even the youngest children should be taught human rights and gender equality. We often talk about building bridges. But let me be more specific. We have to construct understanding by teaching people respect – especially for girls and women. I call for school curricula and activities that promote gender equality. If we start now, within two decades we can have a generation of adults who champion this cause.”

For every dollar spent on early childhood education, the return is an average of $4-9 (1).

A 2015 study “shows considerable benefits relative to cost, with an average cost ratio of about 11-1”, a greater return on investment than annual returns of the stock market since World War II (2).

In the US $500bn is spent each year on the burden of incarceration, including social costs such as on families and communities (3). The cost of giving the Think Equal Programme to every single 3, 4, 5 and 6-year-old in the US is only $23m a year.

A higher focus on achieving gender equality could potentially increase the GDP of EU member states as much as 45% (4).

Domestic violence alone costs approximately $8.3 billion in the United States and $32.9 billion in England and Wales (5).

A “birth-to-five” program for disadvantaged children yields an annual 13% return on investment (6).

Professors at UC Berkeley stated that investing in early years yields a much higher return on investment than any other time in the life cycle (7).

Research at Columbia University found that SEL intervention brings, on average, $11 for every dollar invested (8). 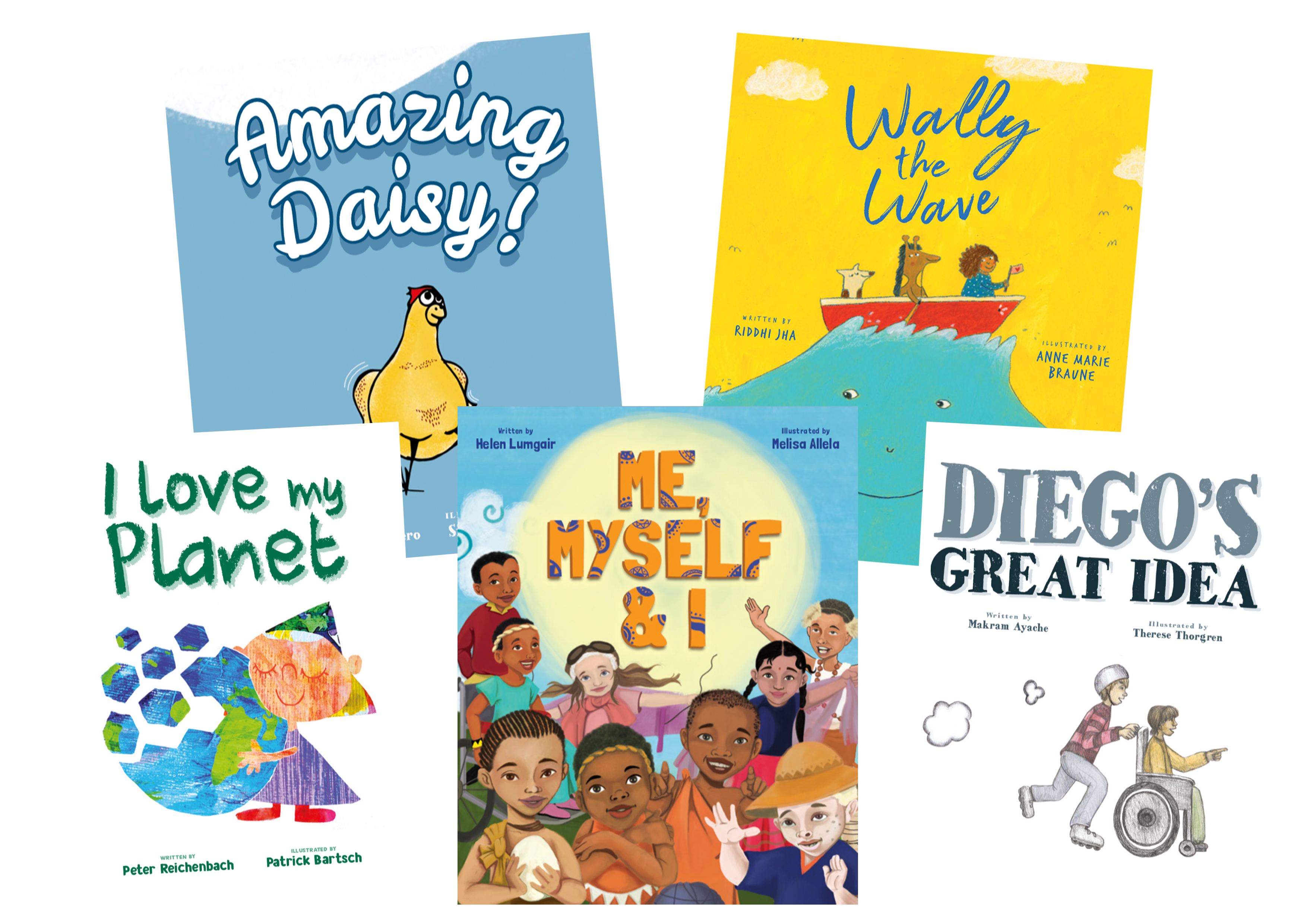 In response to COVID-19, we are bringing Think Equal lessons to homes all over the world. Think Equal books help to improve your children’s self-confidence, emotional literacy, diversity awareness and so much more!